This year, Eckstein and Johnston will be teaming up once again to work on a brand-new short story for Del Rey Books’ commemorative anthology, Star Wars: From a Certain Point of View, which will be out on October 3, 2017.

(Order your copy via Amazon and Amazon UK) 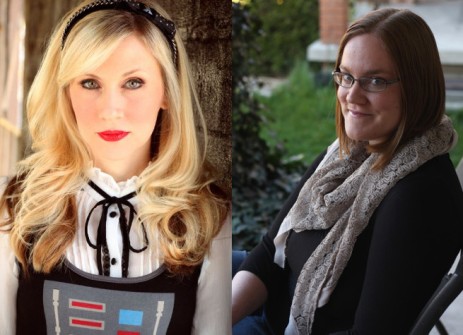 What is ‘From a Certain Point of View’?

Originally code-named #OperationBlueMilk, this new anthology will celebrate the 40th anniversary of A New Hope by retelling the events of the much-loved 1977 film from the perspectives of the film’s unsung heroes (and villainous scum). And with 40 new stories to choose from, there’s bound to be something for everyone, whether they’re Empire sympathisers or rebellious rogues.

Over 40 authors, artists, and voice actors have lent their talents and expertise to this exciting project. Among them are Star Wars veterans Claudia Gray (Bloodline, Lost Stars), Chuck Wendig (the Aftermath trilogy), and John Jackson Miller (Kenobi, A New Dawn) as well as newcomers Sabaa Tahir (Ember in the Ashes),  Ken Liu (The Wall of Storms), and Daniel José Older (Shadowshaper). 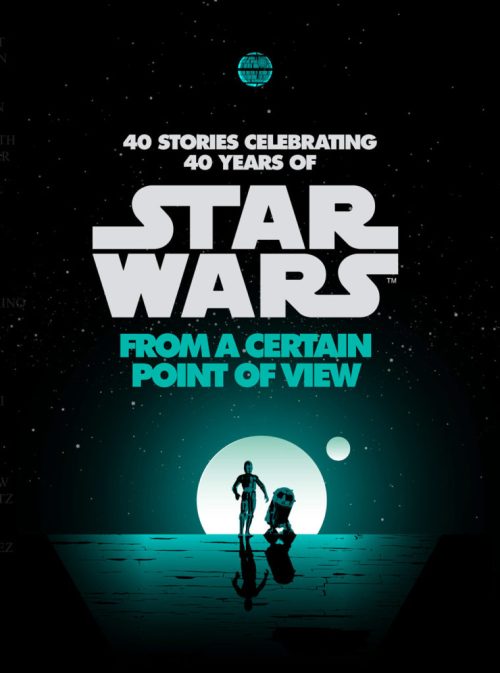 The cover for Star Wars: From a Certain Point of View.
Pre-order this on Amazon or Amazon UK.

Some of you may be wondering whether or not the stories can be considered “canon”. According to Del Rey Books, the stories are based in canon but “not necessarily canon where [the stories’ events don’t] align with the film”. This was a creative decision that will no doubt grant the writers the freedom to take their stories in interesting, new directions without forcing future creators to treat those stories as gospel.

But why fret about canon when the book’s raising money for a great cause? All proceeds will be donated to First Book, a nonprofit organization that provides new books, educational resources, and other essentials to children in need.

One of the many questions I have about the upcoming anthology is “Will Ahsoka be in it?”. Given their history, it’s only natural to assume that Ashley and E.K. are working on a short story about my favourite Togruta, which raises further questions: “Was Ahsoka alive in the lead-up to the Battle of Yavin?” and, if so, “Where the heck was she?”.

Of course, we know full well that Ahsoka’s existence was a retcon of sorts and that there are ways for Ahsoka to appear in From a Certain Point of View without her actually being around (or alive) during the events of A New Hope. Perhaps there’s a scene where Old Ben Kenobi reminiscences about the good ol’ days before the dark times, before the Empire. Or perhaps the ill-fated Bail Organa was watching a holo-recording of his first Fulcrum agent in the moments leading up to Alderaan’s destruction. There’s a galaxy of possibilities…

In any case, I’m aching to learn more about this amazing project and can’t wait to see what these authors have in store for us this October!

Star Wars: From a Certain Point of View is available for pre-order on Amazon and Amazon UK.

Update: Johnston and Eckstein’s story does not revolve around Ahsoka Tano after all. Instead, the focus will be on the medal ceremony seen in A New Hope and, more specifically, on Miara Larte, the younger of the two Larte sisters in the Ahsoka novel. 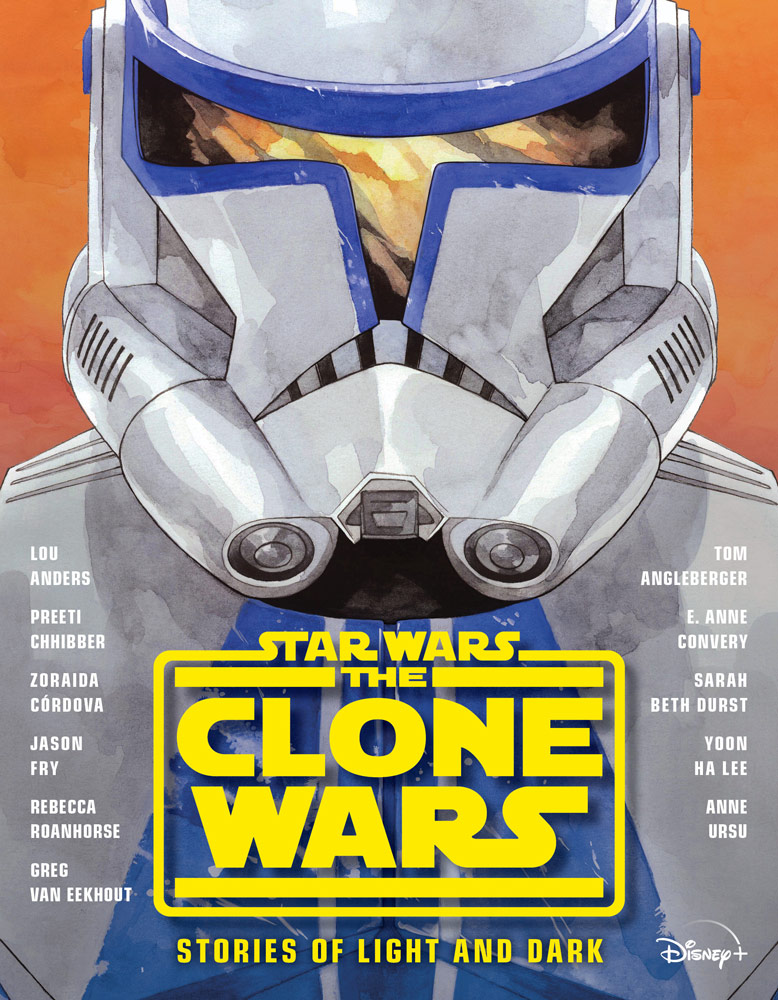 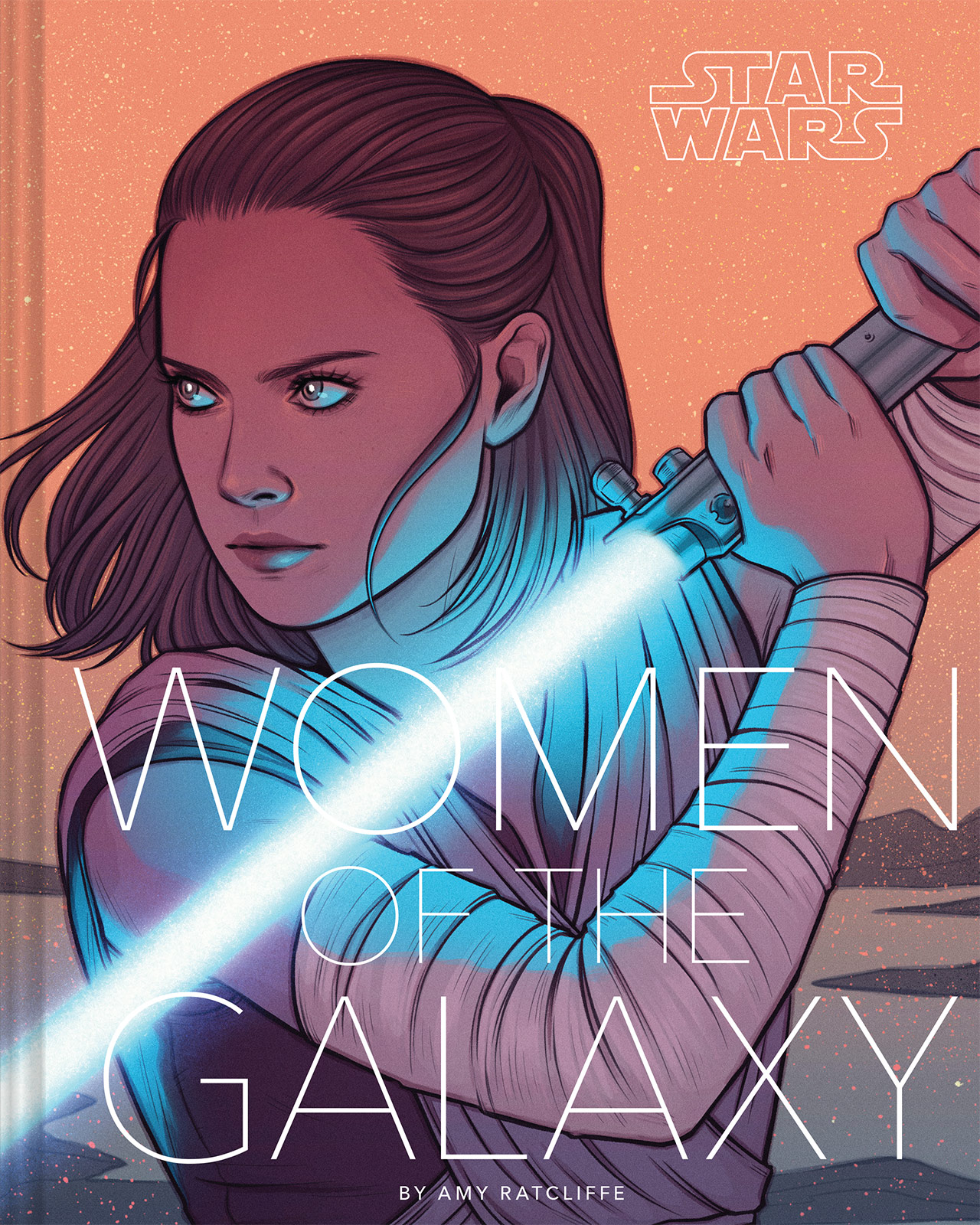